How Do Airbags Work to Protect Passengers in Car Accidents? 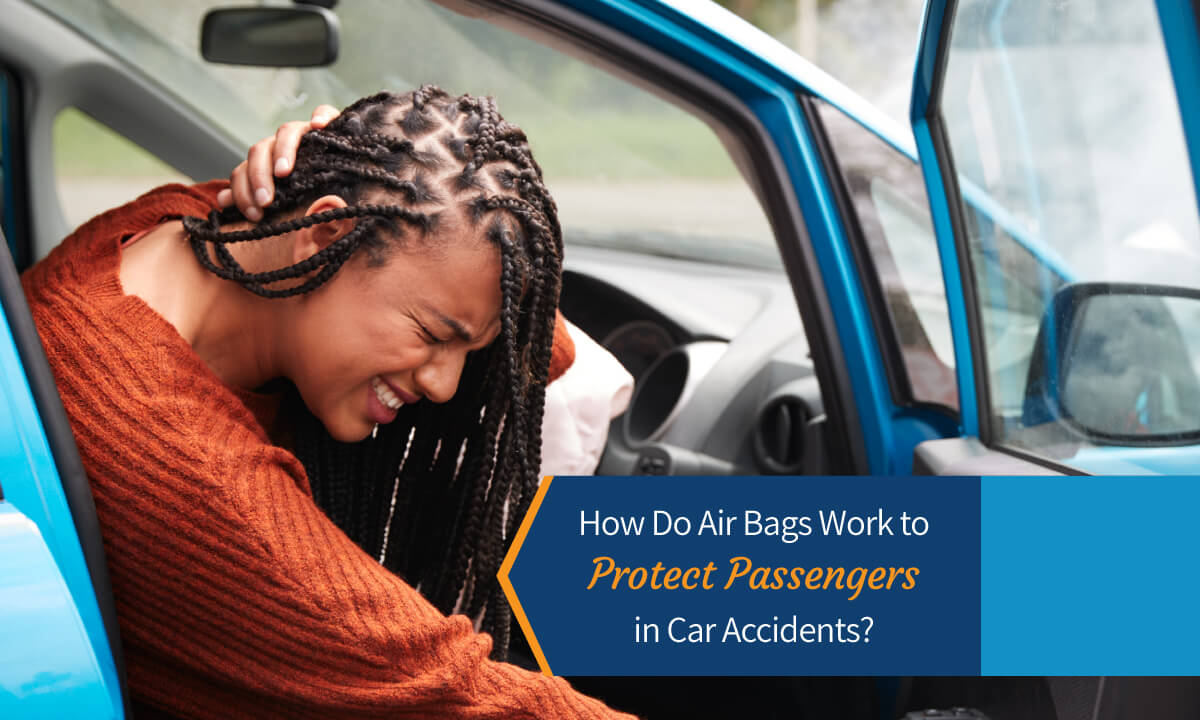 We all do our best to avoid accidents on the road. But unfortunately, car accidents are common and can happen to anyone. One of the most important vehicle safety features in modern cars is the airbag, which deploys in the event of a collision to provide resistance and cushioning so the driver and passengers are less likely to sustain a severe injury.

When we think of airbags, most people might picture one deploying out of the steering wheel. While this is a standard feature, there are several types of airbags designed to give well-rounded protection in the event of a crash. Keep reading to learn more about airbags and how they work to protect you and your passengers in an accident. 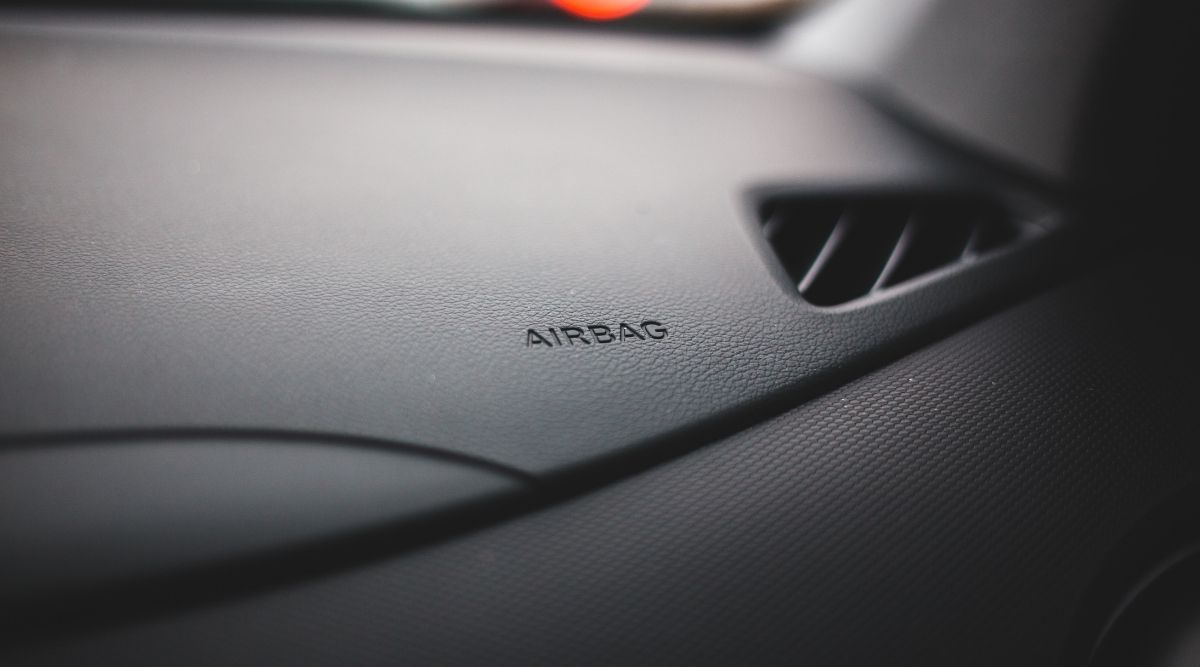 The History of Airbags

The first known airbag technology was introduced as a patent in 1919 for military aircraft. However, airbags for automotive vehicles were not introduced until 1953, when two engineers across the world independently created the technology for cars. Both designs relied on a compressed air framework; however, at the time, compressed air could not inflate quickly enough after impact to offer any meaningful protection.

A breakthrough in airbag technology was created in 1967 and allowed the bags to deploy in under 60 milliseconds. As the technology was refined and the increase in car accidents in the 1960s led to a greater need for comprehensive safety features, the modern airbag came into being and became standard in most vehicles in the late 20th century.

Airbags, also known as a Supplementary Resistance System (SRS), are hidden in small plastic flaps in various areas of the car, which can include the steering wheel, dashboard, ceiling, and seats. They are connected to an airbag control unit that scans various sensors around the car. When these sensors detect a moderate or severe collision, they will trigger the airbags to inflate in less than a second before deflating and providing padding for the passengers.

Airbags are extremely effective at lowering rates of injury and death in collisions. In fact, as reported in 2017, airbags have saved an estimated 50,457 lives in total. Front airbags have been shown to reduce fatalities for both drivers and front-seat passengers by 29% and 32%, respectively, and the effectiveness of airbags is raised significantly when they offer protection for multiple areas of the body, such as with combination head/torso airbags. 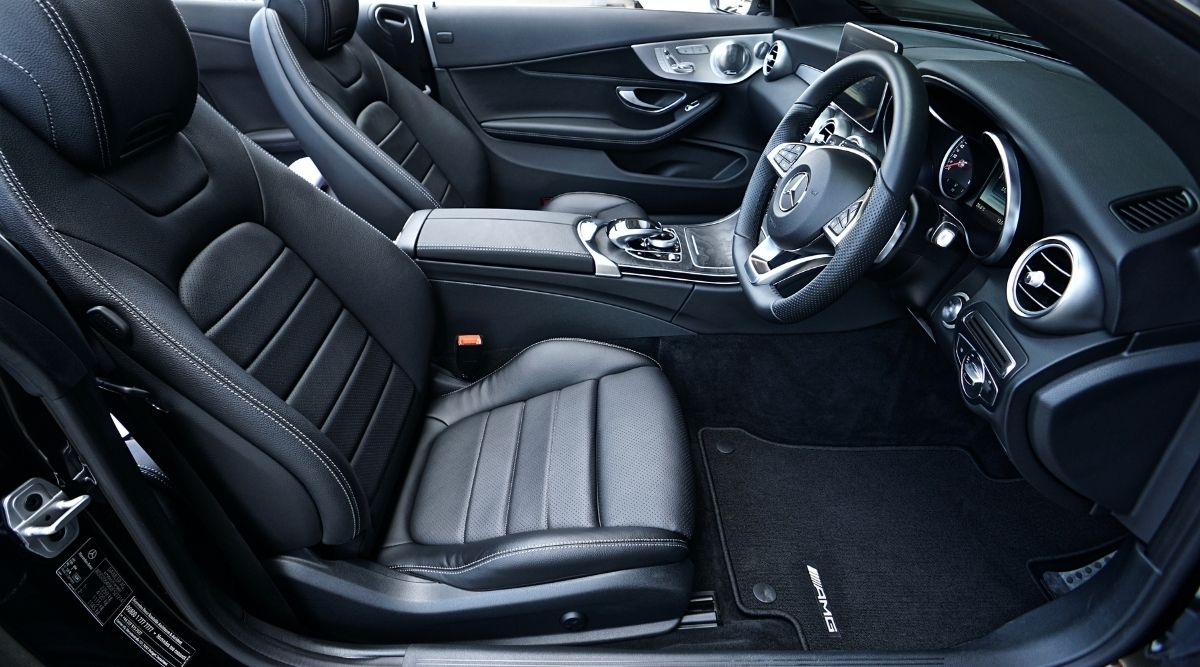 Front airbags are designed to protect the head, torso, and neck, particularly in the event of a head-on collision. While they are stored in the steering wheel on the driver’s side of the car, they are tucked in the dashboard on the front passenger’s side. Front airbags have been so effective at protecting passengers from impact injuries that, in 1999, car manufacturers became federally required to equip all vehicles with front airbags for both drivers and passengers.

There are two types of side airbags: 1) the torso airbag, which usually deploys from the side of the seats, and 2) curtain airbags, which are released from the ceiling to cushion your head. Cars that utilize both types are the safest.

The vast majority of passenger vehicles are manufactured with both types of side airbags as standard features and they are designed to protect those in the front of the car and the rear passengers.

It’s not uncommon for passengers involved in severe collisions to suffer serious injuries as a result of their knees hitting the hard surface of the interior. To prevent this, many manufacturers install knee airbags to protect passengers from incurring broken or shattered kneecaps.

As the name suggests, rear-seat airbags are installed in the back of the front seats to protect rear passengers from hitting their heads and bodies against the seats. In most cases, these airbags are designed to utilize less force than traditional airbags so that they won’t risk injuring a child passenger. However, these airbags do not come standard with most vehicles.

Center airbags are a newer safety feature that has been introduced to many newer luxury models. They are located in the middle side of the front seats to protect the driver and passenger from hitting each other during a crash.

What To Do When the “Service Airbag Light” Turns On

If you notice that your airbag light is on in your car, you should take your vehicle to a mechanic as soon as possible. If your airbag light turns on when you start your car and then immediately turns off, your system is letting you know that your airbags are working properly. However, if the light stays on while you’re driving, this indicates that there is a functional issue with the airbag system. So what does the light actually mean? There are several potential causes of your airbag system malfunctioning. These include:

While it may be tempting to ignore your airbag light in the interest of convenience, it’s imperative that you have any potential problems with your airbags identified and addressed as soon as you can. Even the most experienced drivers on the road can suffer from a severe collision, and airbags are there to increase your chances of surviving the accident and walking away without serious injury.

When Should You Turn Passenger Airbags Off?

While airbags are an essential safety feature for most adults, there are certain types of passengers to which airbags could do more harm than good. For example, children and small adults could be more likely to be injured from the impact of the airbag itself than from the collision. Some instances in which you should turn off the passenger airbags include: 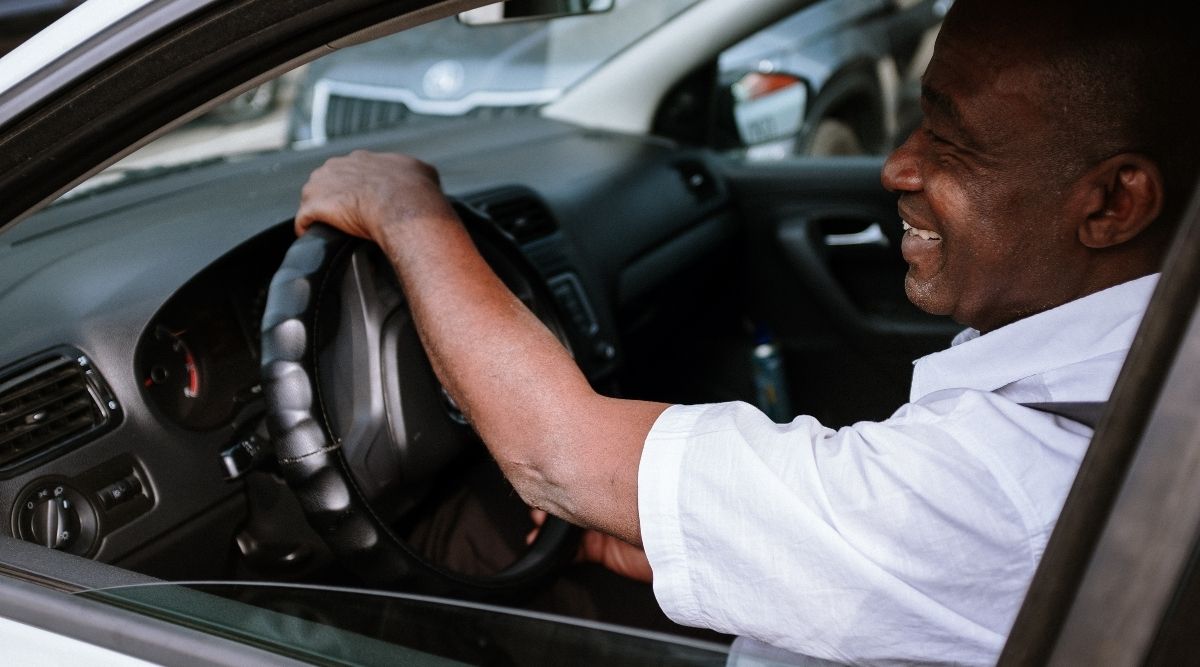 If you’ve been in an accident, our technicians are available to assess and repair the damage quickly and effectively at a reasonable price. Whether you need your airbags replaced, dents repaired, your frames aligned, or any other collision-related auto body problem, we have the solution! We’re dedicated to providing quality service and keeping you involved in the entire process so that you can feel safe getting back on the road.

Contact us online or stop by one of our 9 locations in the Oregon and SW Washington area!